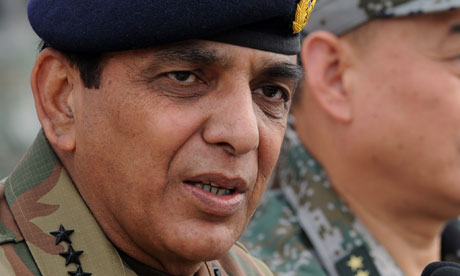 Pakistan's army chief, General Ashfaq Kayani, has told his troops that any aggression should be responded to 'with full force, regardless of the cost and consequences'. Photograph: Aamir Qureshi/AFP/Getty Images

Pakistan's military commanders have ordered their troops to return fire if they come under attack from Nato forces, raising the prospect of further deadly clashes along the country's border with Afghanistan.

General Ashfaq Kayani, Pakistan's army chief, gave the new order in response to the recent deaths of 24 soldiers when their border posts came under fire from Nato helicopters.

Kayani is under immense pressure from within his own ranks over the two-hour bombardment by the helicopters of an ally, to which the Pakistani air force did not respond. The incident piled further humiliation on a military still stung by the US special forces operation in May that killed Osama bin Laden deep inside Pakistan.

"I want to emphasise and leave no ambiguity in the rules of engagement for everyone down the chain of command," Kayani said in a letter to his troops.

"When under attack, you have full liberty of action to respond with all capabilities at your disposal. This will require no clearance at any level.

"I have very clearly directed that any act of aggression will be responded to with full force, regardless of the cost and consequences."

The communique, issued in Urdu, will be read out by local commanders to their soldiers.

Kayani also said that the air force did not respond to the Nato attack "due to breakdown of communication with the affected posts".

The move effectively transforms the role of more than 100,000 Pakistan troops deployed along its western border from counterinsurgency to border protection duty.

The Nato attack happened on the border between the Afghan province of Kunar and the Mohmand part of Pakistan's tribal area. The border posts were 300 metres inside Pakistani territory.

Pakistan claims the attack was "unprovoked" and continued even after it alerted Nato to the fact that its post was coming under fire.

US officials have claimed a combined Afghan and US special forces squad operating close to the border came under fire from suspected militants on the Pakistani side, and that they responded by calling in air support.

But a senior Pakistani military officer said US officials supplied the wrong co-ordinates for the proposed strike, and then launched the attack "without getting clearance from the Pakistani side".

"It was an unprovoked and indiscriminate attack by US helicopters and fighter jets," he said.

He denied an account by American officials, carried in Friday's Wall Street Journal, that they had checked the location with Pakistan first and the fatal strike had been given the go-ahead.

An investigation by the US military is under way.

In retaliation for the incident, Pakistan has blocked the transit of Nato supplies through its territory, ended the US use of an airbase and is boycotting next week's high-level international meeting on Afghanistan in Bonn.

Pakistan's co-operation is considered vital to stabilising Afghanistan and pushing the Taliban into peace talks. 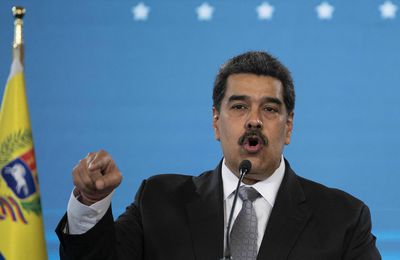 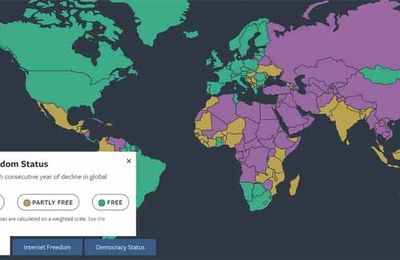