Tekloini Assefa stood in the middle of a huge crowd, surrounded by Ethiopian priests, mothers, and children. Rachel Beckwith’s mom, Samantha, Rachel’s grandparents, and others in our group sat listening. We had all flown halfway around the world just two days earlier to visit some of the 149 communities Rachel helped in the north of Ethiopia. 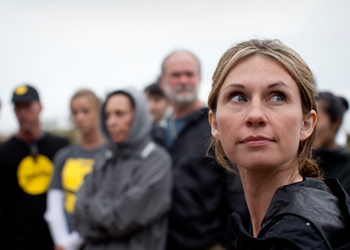 “Samantha, your little girl is an inspiration to us all. We have heavy hearts imagining what it was like to lose Rachel due to such horrific circumstances. It is something no parent ever wants to contemplate, let alone live through. Even more remarkable is that Rachel developed such a big heart from such a young age — that she understood and felt the pain of others on the other side of the world. To give up her birthday presents so that other children can improve their lives, is the most beautiful gift a person can give.”

A little over a year ago, Rachel was your average nine-year-old. She loved Taylor Swift and had a secret crush on Justin Bieber, although she’d never admit it. She had a loving family and a heart that wanted to solve every problem she saw in this world. Once, she cut off all her hair and donated it to make wigs for kids who had cancer. So when she sat in church one day and heard Scott Harrison from charity: water give a talk about how kids her age in Africa didn’t have clean water to drink, she immediately decided to help.

With her mom’s encouragement, she created a fundraising page on mycharitywater.org, telling her family and friends that she didn’t want presents for her ninth birthday. Instead, she asked them to donate $9, as she was turning 9. Rachel wanted kids like her to have clean water to drink. 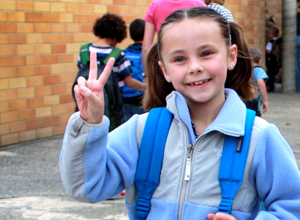 She had a big goal: to raise $300 and give 15 people clean drinking water. She fell a little short, raising $220, and told her mom that she’d try harder next year.

A month later, Rachel was in a tragic car accident on highway I-90 near Seattle, Washington. A trailer had jack-knifed into a logging truck, sending logs tumbling down the freeway. More than a dozen cars were caught in the pile-up, and the trailer smashed into the back of Rachel’s car.

She was the only person critically injured, and on July 23rd, 2011, she was taken off life support.

When the news spread about Rachel’s story and her birthday wish, people all around the world began to donate on her page. Some gave $9, some $19, leaving comments like “This is the rest of my month’s salary…..” A month later, 30,000 people had given more than $1.2 million.

All of us at charity: water were blown away by the generosity. The comments and notes that were left on Rachel’s page caused many tears in the coming months, and Rachel’s story continues to inspire us today.

Last year, we sent 100% of the money from Rachel’s campaign to our partners in Tigray, Ethiopia, and they began to construct water projects for people in need. We made a promise to Rachel’s mom that one day she’d come with us to Ethiopia to meet some of the people Rachel’s wish had helped.

Monday, we fulfilled that promise. 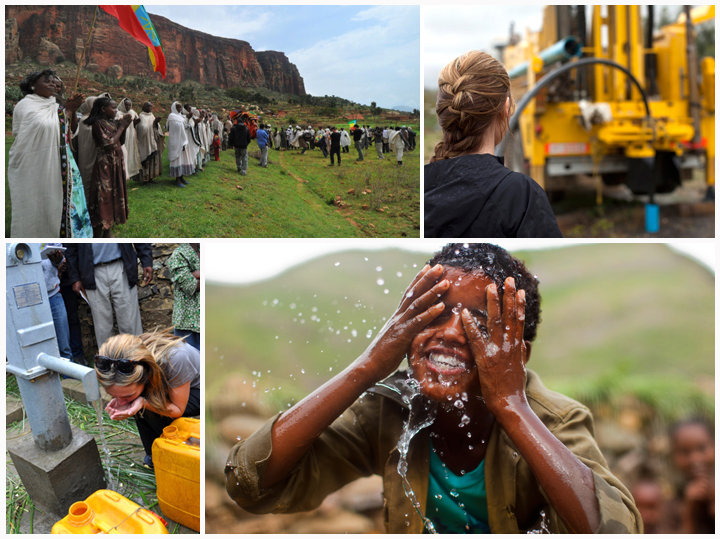 On the one-year anniversary of Rachel’s death, we woke up early, at 5:30 A.M. We piled into Land Rovers and began the two-hour drive to Bahra village in the north of Ethiopia. We heard the community had planned both a memorial service in Rachel’s honor and a celebration of her life.

We didn’t know it then, but honor would become the theme of our entire day.

First, we visited a church. The priests there knew all about our arrival, and they knew Rachel’s story. They told us they had been up since midnight, praying that God would keep Rachel’s soul in peace. A photo of Rachel stood on the ledge, surrounded by candles. We paused, listening to the priests recite their prayers, singing ancient Ethiopian hymns over Samantha and her parents.

From the church, we walked to a new well nearby that was funded by Rachel’s donations. We cut the ribbon and watched water splash into bright yellow jerry cans. This water didn’t have dirt or leeches in it, and it didn’t carry deadly disease. It wasn’t far away from people’s homes, and they didn’t have to walk for hours to find it. It was right there, in their village, and it was crystal clear. To prove it, Samantha took a long drink.

The children wrote notes about Rachel, and handed them one by one to Samantha. A famous priest read a poem he wrote especially for the occasion, and then the village gave gifts to Rachel’s family. A mother from the village made a speech and said Rachel’s story would be a lesson to their children. She said that all the mothers in her village were praying for Samantha. Another community sectioned off a plot of land and called it Rachel’s Park. They invited Samantha and her grandparents each to plant a tree in Rachel’s memory. 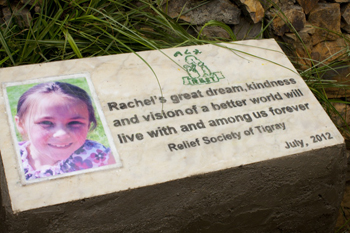 Near the well, our local partners, Relief Society of Tigray (REST), commissioned a marble sign. It read “Rachel’s great dream, kindness and vision of a better world will live with and among us forever.”

Her photo was nested in the marble, a permanent fixture in Bahra village. It will serve as a reminder to all the mothers who draw water from this well that a mother’s tragic loss and a child’s dream brought clean water to their village.

60,000 people in over 100 villages will drink clean water because of Rachel’s wish. 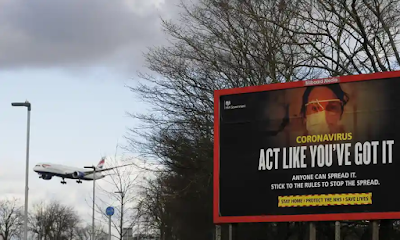