US hosts largest naval exercises ever in Hawaii

About 25,000 sailors and other military personnel from 22 nations are converging on Hawaii starting Friday to practice hunting for submarines and catching pirates in the world's largest naval exercises.

The US Pacific Fleet is hosting the Rim of the Pacific exercises, which take place every two years in Hawaii and surrounding waters.

Countries from Japan to Tonga and Russia to Chile are sending 42 surface ships, six submarines and 200 aircraft to participate in the series of drills, which takes place over the next five weeks.

Participants will train to clear mines, dispose of explosives and come to the aid of civilians in natural disasters, among other drills.

“It provides an opportunity for naval forces of like-minded countries to work together so that as things come up, we can more easily assemble and address things like humanitarian assistance, disaster relief,” Haney said during a recent interview at his Pearl Harbor headquarters.

This year’s exercises come as the US refocuses its attention on the Asia-Pacific region.

In January, the Obama administration announced a new defense strategy to boost the country’s presence in Asia because of the region’s economic importance and China’s rise as a military power. It aims to maintain American military pre-eminence worldwide even as the US cuts spending to reduce the nation’s deficit.

As part of that strategy, Defence Secretary Leon Panetta earlier this month told a conference in Singapore the US would assign 60 percent of its fleet to the Pacific Ocean by 2020. Currently, the Navy divides its roughly 285 ships equally between the Atlantic and Pacific oceans.

Ralph Cossa, president of the Pacific Forum Center for Strategic & International Studies, a Honolulu-based think tank, said the drills show Panetta and the US Pacific Command - which oversees all American forces in the region - are serious when they say readiness in the Pacific won’t be affected by defence drawdowns.

“What better way to prove that than holding the world's largest maritime exercise,” Cossa said. “That’s putting your money and your ships where you mouth is.”

One new part of the drills is the use of a cooking oil and algae biofuel blend to power some of the US vessels and aircraft. The Navy is spending $12 million to buy 425,000 gallons of biofuel for the exercises.

It’s part of an effort to demonstrate the Navy can use biofuels to reduce its consumption of fossil fuels. The Navy has been investing heavily in technologies for algae, sugar and other crops so that biofuels will meet half of its fuel needs by 2020. 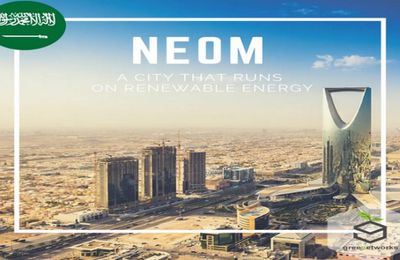